ibis Styles by Us

At the heart of ibis Styles, creative design is one of our core passions. The goal is for everyone to enjoy and experience inspiration at its best and be surprised at your own creativity. Thus, ibis Styles by Us came into being! 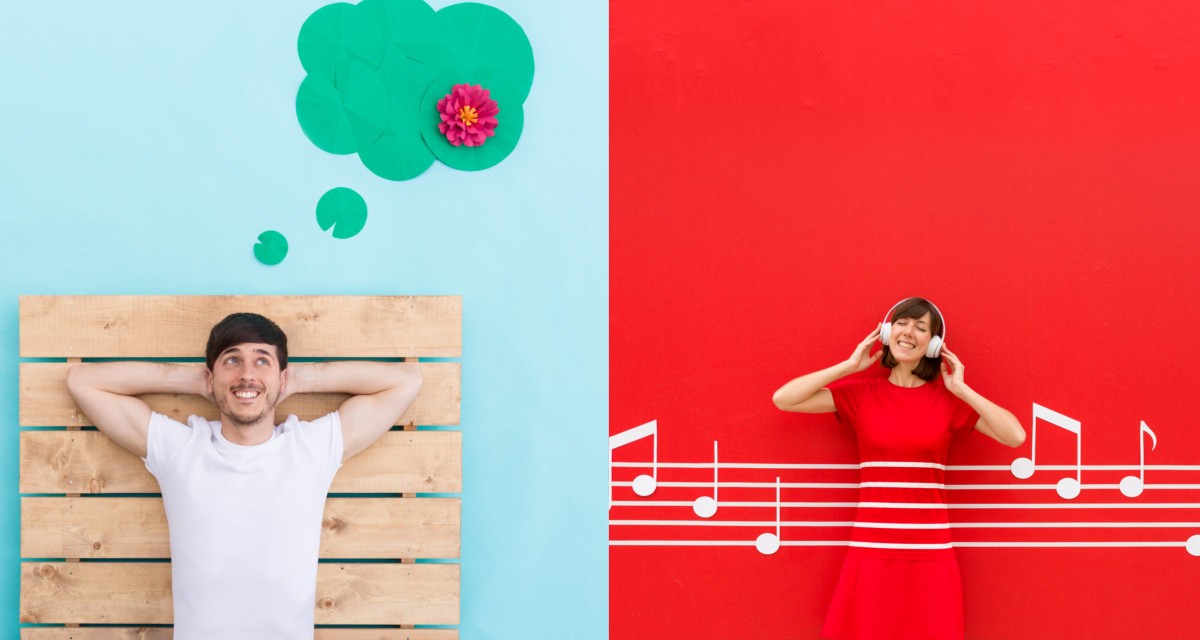 Once upon a time…

It started with a global Instagram photo competition to challenge all snap-happy people out there. Guided by photography power-team Anna and Daniel , people from all over the world could submit their best shots to the competition. The 10 best submissions were selected along with 1 winner from the global Accorhotels internal competition. These lucky 11 winners were flown on an all-expenses paid trip to Barcelona, Spain, where they met with Anna and Daniel and went on a creative tour to find inspiration in unexpected places.

But why should Barcelona have all the fun? A travelling exhibition was kick-started to showcase these winning photos, but also allow each selected hotel to prepare their own creative activities to delight and surprise guests in grand launch events.

Where in the world did the ibis Styles by Us exhibition stop?

Getting creative in Bangkok

As a flagship ibis Styles, the team at ibis Styles Bangkok Khaosan Viengtai has a few aces up its sleeve for the final stop of the ibis Styles by Us tour. From art partnerships to creative tours, read on find out more! 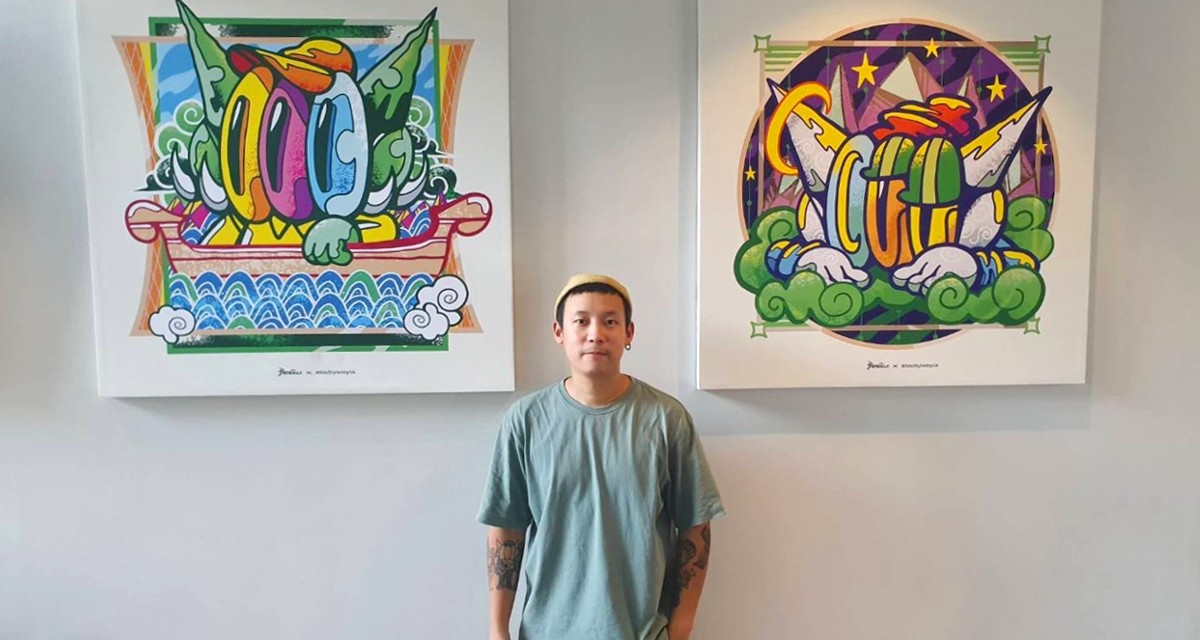 Benzilla x ibis Styles by Us

First off, the already photogenic hotel added more perfect photo spots for guests and passersby to interact with, thanks to a partnership with renowned graphic designer and street artist Benzilla. Benzilla created three bespoke art pieces for the hotel starring his iconic LOOOK character:

Everyone loves Bangkok. That’s why it’s been crowned as the most-visited city in the world every year since 2015. Of course, the classic must-sees are familiar spots like the Grand Palace, the Weekend market, assorted floating markets or riverside Wat Arun. But what about destinations that are more off the beaten path but equally worth discovering? What about sights that maybe even Bangkok locals themselves haven’t discovered yet? This sparked an idea for ibis Styles Bangkok Khaosan Viengtai to chose this as their additional contribution and thus the creative tour was born. Two unique routes covering hidden-secret spots or destinations often overlooked for their more flashier neighbors. These will be immortalized in a unique map made only for guests at ibis Styles hotels in Bangkok.

Are you a culture vulture with a passion for the best street food? Or does culture for you pair perfectly with experiencing beautiful design and fascinating museums? Follow each route or mix and match as you please, the choice is uniquely yours. To launch the Creative Tour, the team at ibis Styles Bangkok Khaosan Viengtai joined forces with Thai media partners and selected influencers with their own unmistakable perspective. Experience the tour from their eyes! We had a blast! Click here to see the official post-event pictures.